The production company behind Nick Jr.’s upcoming series “Made by Maddie” has issued a statement denying that the preschool series is copying Matthew A. Cherry’s “Hair Love,” following criticisms made by social media users who called out the similarities between the preschool cartoon and the 2019 Oscar-winning short film.

“‘Made by Maddie’ is a preschool show about an 8-year-old girl who uses her fashion sense and design ingenuity to solve problems,” Silvergate Media CEO Waheed Alli said in a statement provided to TheWrap on Wednesday, which was accompanied by date-stamped images of “Made by Maddie” that were created between 2017-2018, before “Hair Love” was released in August 2019.

“Silvergate Media has been working on the series for the last five years and throughout the production has taken steps to ensure a diverse production team and an appropriate voice cast lending their expertise and talent. As creators ourselves, we have the utmost respect and admiration for Matthew A. Cherry and ‘Hair Love,’ and our hope is that when people watch our show, they will see it is its own story with its own adventures.”

“Hair Love,” which was created and directed by Cherry, a Black man, centers on seven-year-old Zuri and her father Stephen as they attempt to style the little girl’s hair by following an instructional video narrated by her mother (voiced by Issa Rae). In July, HBO Max ordered an animated series from Cherry inspired by “Hair Love.”

Created by Paula Rosenthal, a white woman, “Made by Maddie,” is set to premiere Sept. 13 on Nick Jr. Here is the official description for the show:

“Made by Maddie” centers on Maddie (Alyssa Cheatham), a quick-thinking little girl with a big personality and a huge heart, who has a passion for fashion. Maddie finds design inspiration around every corner and her big ideas couldn’t become a reality without the love and support of her aspirational and talented fashion designer mom Dee (Patina Miller), and her super cool and upbeat musician dad, Rashad (James Monroe Iglehart), along with the assistance of friends and neighbors, including kind, animal-loving best friend, Jada (Sophia Torres), and the twins–rule-following Harper (Amanda Dressel) and fearless Hudson (Ames McNamara)–who are always up for adventure. Maddie’s creative thinking and dazzling designs are a reflection of the bustling, colorful city of New York and its residents. Maddie confidently embraces her own unique style, celebrates individuality, treats everyone with kindness, and encourages others to take risks and be themselves.

On Tuesday, several Twitter users began to tweeting side-by-side screenshots of “Made by Maddie” and “Hair Love,” and listing off similarities they saw between the two, including the physical appearances of the animated families (and their gray cats).

Cherry himself joined the conversation by retweeting some of those comparisons, including this one, in which he added an inquisitive-looking emoji (see below).

In response to one Twitter user, who wrote “@MatthewACherry, PLEASE tell me you’re going to do something about this. I legitimately thought Hair Love was getting an animated series. That alone should tell you enough,” Cherry said, “We are getting a series and this wasn’t it.”

See reactions from Twitter users drawing comparisons between “Hair Love” and “Made by Maddie” below.

The creator of this new series is a white woman btw 🙂 https://t.co/j7tF45W9tB

C’mon man, give @MatthewACherry all his things Nick. You’re going to have to add into the intro “Inspired by Matthew Cherry’s Hair Love.” Matter fact straight up “Copied from”, “Columbused!” We see y’all.

Yeah but she flat out plagiarized the designs, right down to the design of the cat

Why do these characters look exactly like the family in Matthew Cherry’s ‘Hair Love’, like down to the cat? 😒

You stole the ENTIRE premise + characters from Matthew Cherry. WHAT IN THE HELL.

this theft is so lazy https://t.co/fVHd4ipfGV 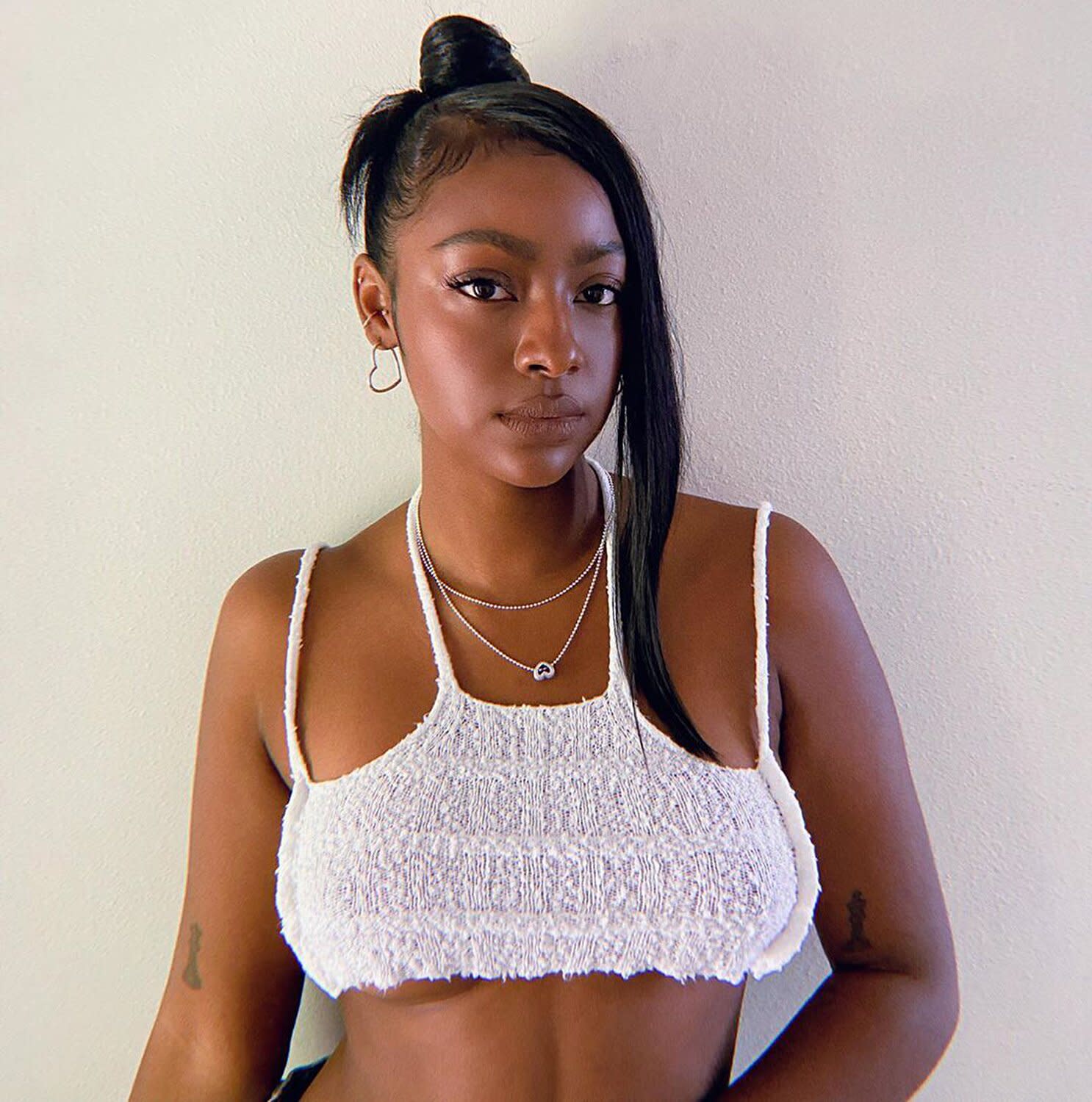