“I am a man of aesthetics,” says Distillery 291 founder Michael Myers over the phone from his home in Colorado Springs. It’s not the type of proclamation one expects from a whiskey distiller, but if anything it’s an understatement: Before making a name for himself in the spirits world, Myers was an in-demand photographer in New York City, doing fashion and editorial work for the likes of Ralph Lauren, Tiffany & Co., David Yurman, Estée Lauder and many more. Not bad for a kid who grew up on a dirt-road farm in rural Georgia.

Watching the Twin Towers collapse from his living-room window on September 11, 2001, caused Myers to rethink his dharma. He began commuting between NYC and Colorado; soon after, with his heart firmly in the Rockies, he decided to move to the Centennial State full time to launch what he calls a “Western Whiskey.”

With budget a concern, Myers decided to build his own still and used the massive copper backing plates from his photogravure prints to do it—a literal transformation from old life to new. To this day, if you look closely at Distillery 291’s first 45-gallon pot you can see one of Myers’s mountain landscapes acid-burned onto the metal; an image of the Chrysler Building resides inside the still’s column. He named his label Distillery 291, after Alfred Stieglitz’s famed photography gallery at 291 Fifth Avenue in Manhattan.

The meticulous attention to detail that made Myers a sought-after photographer served him well when it came to the art and craft of making whiskey: His first recipe was almost identical to what he uses today for his Small Batch Colorado Bourbon. (The current mash bill of 80 percent corn, 19 percent malt rye and 1 percent malt barley differs from the original only in that small touch of barley.) Terroir comes through local grains harvested from the Colorado plains and water from nearby Pikes Peak, while deep-charred American white-oak barrels and staves of toasted aspen thrown into the casks like teabags add the distinct wood notes. For a whiskey aged only 12 to 18 months, the liquid’s rich palate, depth of color and luxurious mouthfeel are noteworthy. (In June, the label released its most aged whiskeys yet, 291 Straight Colorado Rye and Bourbon, aged at least two years.) Myers credits the use of 10- and 30-gallon barrels—instead of traditional 53-gallon casks—for generating ample wood interaction. But as with his unique first still, those smaller barrels were a decision based not on prescience but on necessity: Myers simply didn’t have room in his rickhouse for larger casks.

“Rugged, refined and rebellious—I think that sums me up,” Myers says. “And I think it sums up my whiskey.”

Tue Sep 8 , 2020
Tommy Hilfiger closes the Tommy x Zendaya runway show alongside Zendaya last September In the wake of COVID, racial injustice, and the Black Lives Matter movement, the fashion industry, like many others, is facing a necessary (and long overdue) rewiring. Many brands and designers are taking stock of how business […] 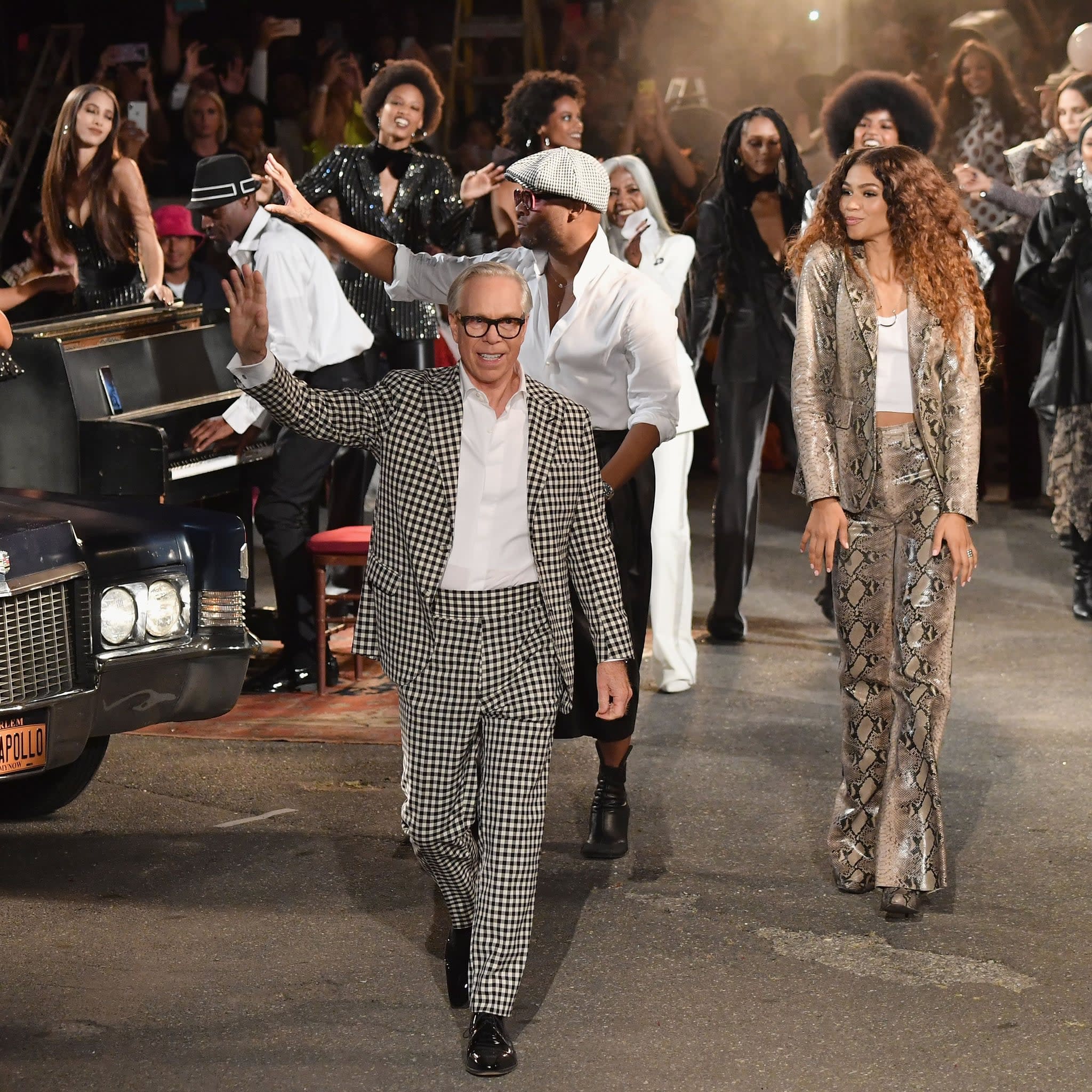